Login or Register to be able to create Profiles and analyze yourself and loved ones.
saved

Get to know your true self

I have already talked a lot on my instagram in live broadcasts about the whole situation. Here I will note the thesis important milestones of the upcoming events.

Of course, the entire Slavic world now, more than ever, is worried about what is happening with Ukraine and Russia and what it will lead to. Everyone is concerned about the question: when will the war (military operation) in Ukraine end? What will happen to Russia? What will happen to the world economy? Why do we encounter such events?
Let's figure it out.
From a karmic point of view, Ukraine faced this situation because it was severely detached from its roots. It's time to restore the strength of the family, and this is possible only if the connection with Russia is restored. For many in Ukraine, it now seems like the opposite is true. But remember the child who left his parent. He can find friends, partners, but until he restores a relationship with his parent, he will never feel the support in his life. It will be extremely difficult for him and his family to build. Kin is the main support. This is support from all 7 generations. When a child independently deprives himself of connection with his kind, he is always "bombed". Today's events are no exception.
Russia, from a karmic point of view, is now faced with the task of uniting and laying a new path (Russia is under the sign of Aquarius, as is the new era that we entered from December 2020, which I recall in more detail below. This means that it will be the heyday of Russia). This is a theme of self-esteem and cohesion, awareness of one's own strength. For Russia, from an astrological point of view, a great future and sprouts will show themselves in the coming years. And from 2030, a new insanely interesting world awaits us, in which Russia, China and India will rise up.
Let's talk briefly about current events.
- As I have already said a lot before, the confrontation between Saturn and Uranus ends on April 3, which, finally, will relax us all a little. Saturn and Uranus characterize the acute phase of confrontation between ultra-globalists and conservatives, this mass psychosis and lack of a foothold. Uranus always breaks the rules, breaks a tradition or starts a new direction (already fully realized before in our eyes). There will be another, last round in the second half of the year, but for now we will have the opportunity to relax;)
- Although from 04/05 to 04/15/2022 there will be another phase of tension, which by the end of April will also allow us to relax a bit. Tension will be created by Mars and Saturn in Aries, which indicates a vehemence in resolving issues.
- Thus, I expect the end of hostilities already in April. With the most unfavorable development of the situation - May. But in general Ukraine will be in a difficult position until 2023 at least.
- Zelensky (if his public data is correct) is in danger in the summer. Moreover, he does not see a prison sentence or a shortening of his life. But some serious disassembly and trouble are likely.
- Another round of tension for Russia will take place this autumn-winter (this is the last test for Russia of such a plan, it will get a little easier in the spring of 2023). There are no military operations on the territory of Russia.
Let's talk separately about the economy.
- In mid-April (around April 15) inflation in the economic sector is expected (thanks to the conjunction of Jupiter with Neptune in Pisces). In principle, no strongly negative scenario, in any case, is observed. Ultimately, this will only lead to "plus".
- Now and until May 11, Jupiter is in the sign of Pisces, which indicates a good period for hospitals and medicines, it is their shares that will rise in price in value. However, here Jupiter is a dodger. He can take the markets to unprecedented heights, but he will not keep them. Growth prospects for all established corporations and the infrastructure industry in general.
- From May 11 to 09/27/22, Jupiter will be in Aries, which means that the greatest profit in the market will be derived from new releases, iron, steel and all products that are associated with iron, such as cars and heavy machinery. Jupiter in Aries is bullish for gold and energy, although an excess can pull the price down. Own a consumer good, don't speculate on it. A very speculative market. Extreme ventures and new releases make the most money.
- Moreover, until March 2023 Saturn in Aquarius introduces restrictions in electronics and products at the cutting edge of technology. Prices are falling to the bottom. It describes the lowest level / low in the market, a serious level of decline.
And I will remind you that in December 2020, a large mutation of Jupiter and Saturn took place in Aquarius, an air Sign, which indicated the beginning of an era of humanism and common efforts. She also put a focus on what people can achieve by working together and expanding their boundaries beyond nation states, plus there will be resurrection of ancient teachings and intellectual development. As a result, the values of brotherhood and community will triumph, while individuality will decline. 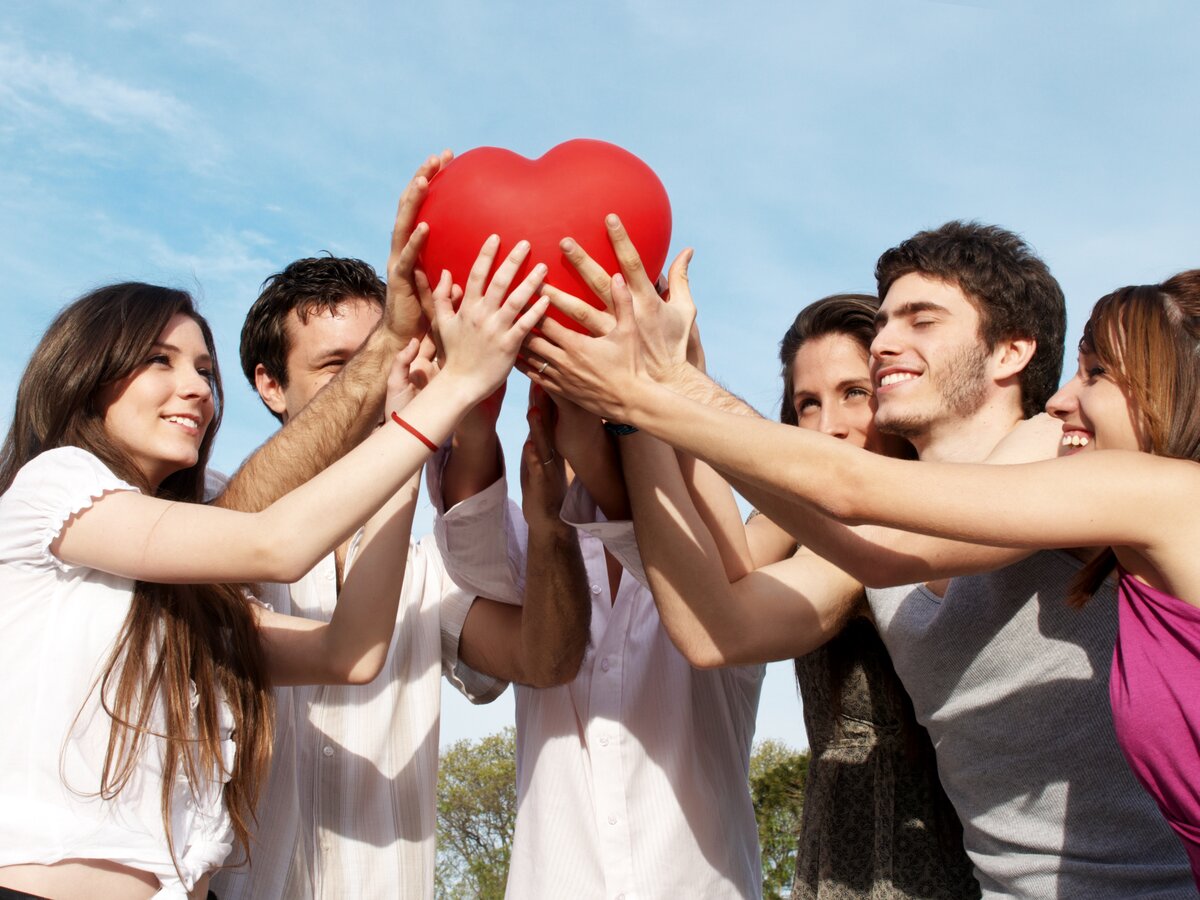 The world economy will gradually improve, the US economy will not. To take precautions against the fall of the dollar (for Americans), I would invest some of the money in gold and silver. The dollar already during this year (as a maximum, during the next one) will cease to be a world currency.
The United States will go into a crisis, among other things, a split in society is expected there with all the consequences.
Thus, from an economic point of view, the world economy is going to make corrections. Expect wealth to be confiscated and the dollar to fall. The materialistic economy has fallen into a state of decline. Humanistic values ​​will replace materialistic ones.
The coming new world order will be international, technological, collective and information-oriented.
Author Anna Raight (c)
Share: 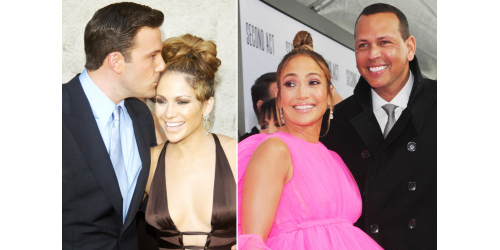 There is a lot of information in the media about the reunion of the couple Jennifer Lopez and Ben Affleck, they say, how much love ... Let's look at the real compatibility of this couple using astrological analysis. 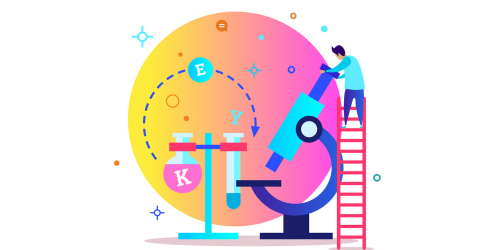 A breakthrough in astrology!

Did you know that research over the past 30 years has identified specific planetary combinations for each disease? What can now be found out under what conditions a couple with 100% probability will come to a break in relations? And the results in the form of calculators are presented on our website AstroForYou.org. But first things first. 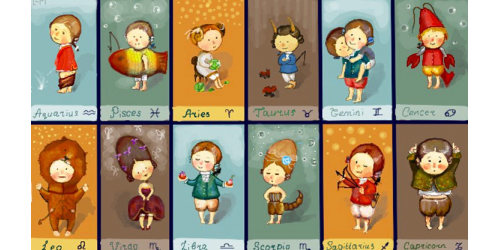 Why can't you believe compatibility according to the signs of the zodiac? Discounts up to 50%

Aries and Sagittarius? Leo and Capricorn? Do you seriously draw conclusions based on combinations of Zodiac Signs? Then I have to disappoint you. Just statistics, just facts. 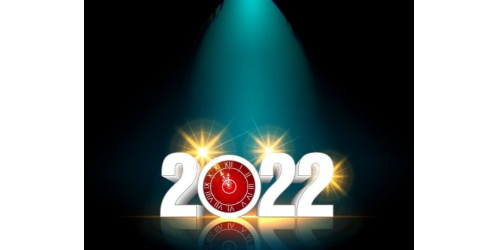 Astro forecast for 2022 by Anna Raight

Will it be war in 2022? What is the best you can do this year? What sectors in economy will be profitable? Answers here. 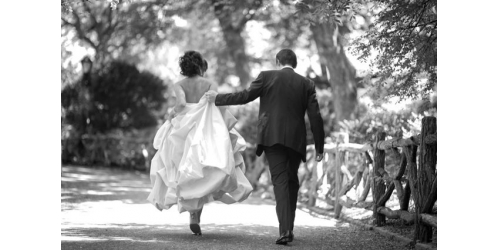 Parent-ordered marriage - why is it important to analyze compatibility with your partner?

How to correctly determine compatibility with a partner and not ruin your life for a long time?

Aks our astrologer a quick question for free

Aks a question for free

Love compatibility (analysis with an unlimited number of partners)

Business compatibility (analysis with an unlimited number of partners)

Forecast for today / for date (individual and detailed)

If you have any problems with payment, please write to us on email anna.astroforyou@gmail.com
do not show again
Application sent!
A confirmation email was sent to the indicated email
Get access